I have always been amazed by the story of King Solomon - especially his request for "Wisdom" while God's omnipotent hand was outstretched to him. He could have asked for many things - but he asked for wisdom.

I've often measured myself and my ambitions against this moment in Solomon's saga.
(What would I ask God for if I heard His same request?)

Recently, as I was reading my daily chapter block - on my "Bible in a Year" app - I found myself lost again in Solomon's story. The words were so familiar to me - as I have read them dozens of times. However, I read a portion in I Kings 3:5 that I have evidently not digested before - or perhaps the translation I am reading made it more obvious - but I was stunned nonetheless! (The Word of God often does this to me - because it is Alive! It doesn't change - but it changes me - therefore I see new and wonderful things each time I read it!)

The background here ... Solomon has shown his love for the LORD by following after the heart of his father King David - and has gone up to the most honored and holy place to worship God (Gibeon) - where Solomon has offered a thousand burnt offerings on the altar.

Now - here's what caught my attention... That night - at Gibeon - the LORD appeared to Solomon during the night IN A DREAM - which is when God said, "Ask for whatever you want me to give you."

For some reason - I always imagined God appearing to Solomon there on the mountain - as he finished offering the one thousand sacrifices. I never caught the fact that God communicated with Solomon later - and that Solomon was actually DREAMING!

I know this was a divine dream - which was one way that God spoke to His prophets in that day... but this little nugget has resonated with me every since I read it. I can't stop thinking about it!

I can imagine Solomon - sleeping the exhausted sleep of a man who has poured out his heart and soul to God. His sacrifice was so extravagant - it no longer qualified as sacrifice - but had entered the realm of worship. Worship on a new level - a greater dimension than anyone had ever worshipped.

His sleep was deep and peaceful. His soul was in complete harmony with his maker and his rest was magnificent and perfect.

Here's what I have pondered...


Webster's definition of the word DREAM:
: a series of thoughts, visions, or feelings that happen during sleep
: a strongly desired goal or purpose

My summary of this pondering...

When my passion intersects with God's purpose for my life - my dreams will be invaded by His presence - He will speak to me - and grant me the desires/dreams of my heart.


Psalm 37:4 "Delight yourself in the Lord, and He will give you the desires of your heart" ESV

Posted by Wanda Chavis at 11:11 PM No comments:

My New Years Challenge to ME (and all my FRIENDS):  STOP IT! STOP it! Stop it! Stop blaming everyone and everything for your failures/shortcomings! Man/Woman up! Take responsibility! You are WHERE you are - because of YOUR decisions. You are WHO you are because of WHAT you have done with your LIFE. Stop with the excuses - and feel the FREEDOM! Knowing you are taking responsibility and being a MATURE ADULT is Liberating! You may have obstacles, challenges and dire situations - but allow God to guide you through it! Think about this: Millions watch Sports Teams - and the entertainment of the game is BOTH teams are trying to win! SO they play STRATEGICALLY and think FAST and work HARDER than the other team - just to WIN! What if they just made excuses and blamed all the other team players for their weaknesses? NO! They PAY people to critique them - show them where they're going wrong... and THEN they focus on turning that weakness into a strength! Then they go WIN THE GAME! I suggest that we should not only work within our areas of strength and comfort - but figure out what our weaknesses are... and then STUDY, PRAY, READ A BOOK, TAKE A CLASS, HIRE A TUTOR - OR MENTOR... But we can turn that weakness around and STOP making excuses and BLAMING everyone else for our non-productive life/career/church/ministry... etc! Any takers? Just throwing out the challenge! I'm in!
Posted by Wanda Chavis at 4:05 PM 1 comment:

Eavesdropping On My Enemy

Judges 7: 9-15 (Gideon's army has been whittled down to 300 men - and God has directed him to take them into battle against an innumerable army)
9 That same night the Lord said to him, “Arise, go down against the camp, for I have given it into your hand.
10 But if you are afraid to go down, go down to the camp with Purah your servant.
11 And you shall hear what they say, and afterward your hands shall be strengthened to go down against the camp.” Then he went down with Purah his servant to the outposts of the armed men who were in the camp.
12 And the Midianites and the Amalekites and all the people of the East lay along the valley like locusts in abundance, and their camels were without number, as the sand that is on the seashore in abundance.
13 When Gideon came, behold, a man was telling a dream to his comrade. And he said, “Behold, I dreamed a dream, and behold, a cake of barley bread tumbled into the camp of Midian and came to the tent and struck it so that it fell and turned it upside down, so that the tent lay flat.”
14 And his comrade answered, “This is no other than the sword of Gideon the son of Joash, a man of Israel; God has given into his hand Midian and all the camp.”
15 As soon as Gideon heard the telling of the dream and its interpretation, he worshiped. And he returned to the camp of Israel and said, “Arise, for the Lord has given the host of Midian into your hand.”
My thoughts as I read this passage...

Posted by Wanda Chavis at 10:52 AM No comments:

I Will seek Gods face early each day
I Will not do anything else until I have connected with Him
I Will keep His Word as my first read of every day
I will not check email, messages, or social network until I have read deeply of His book
I Will dream big
I Will not feel unworthy of my dreams
I Will work to see my dreams fulfilled
I Will not wait for them to materialize magically
I Will stop making excuses
I Will take responsibility for where I am - who I am - what I am not - and why I am not where I want to be
I Will start now
I Will not procrastinate
I Will eat healthy
I Will not be unkind to my body by eating unhealthy
I Will set and meet my exercise goals
I Will not put off exercise another day
I Will schedule my life around my priorities
I Will not fit my priorities into my schedule
I Will live in Gratitude and Abundance
I Will not give up or give in
Posted by Wanda Chavis at 12:21 PM No comments: 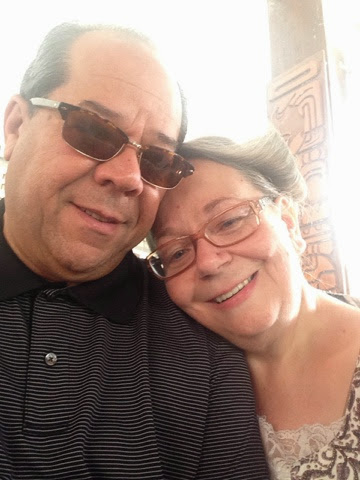 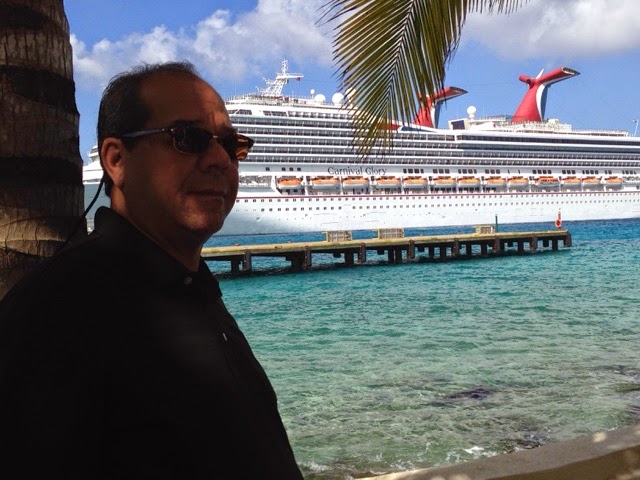 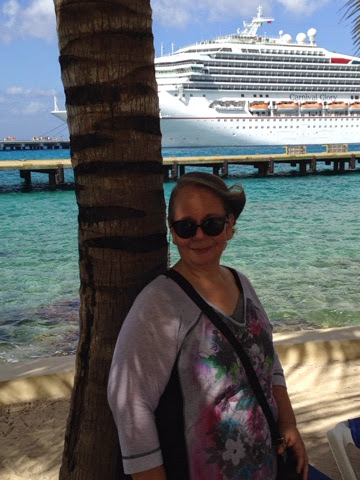 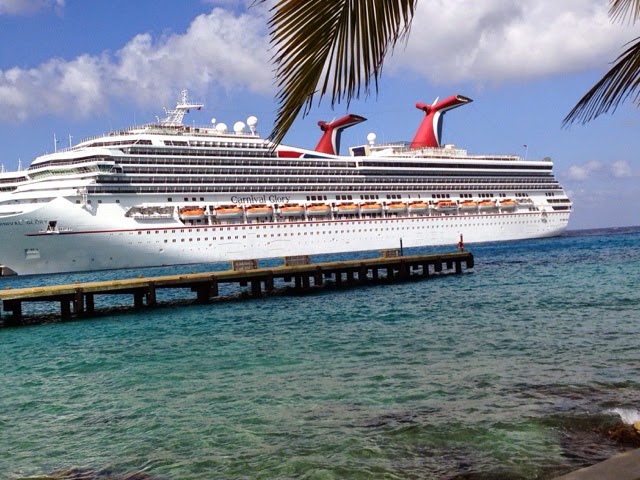 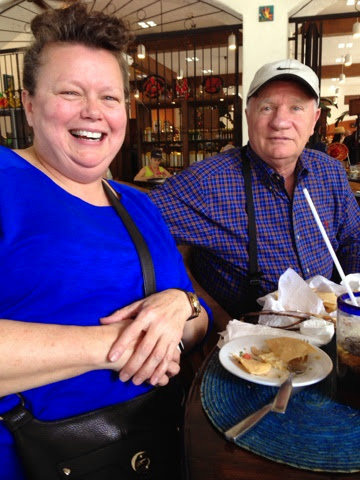 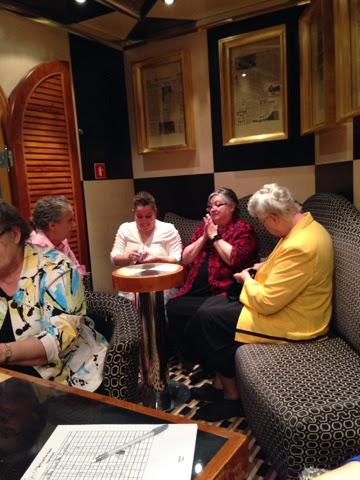 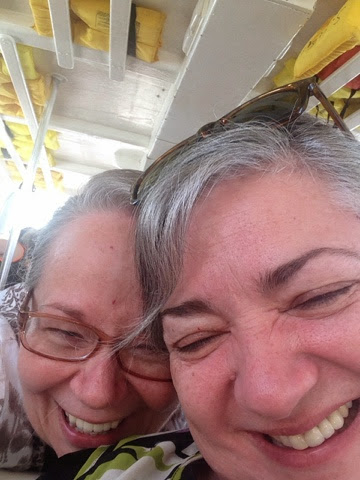 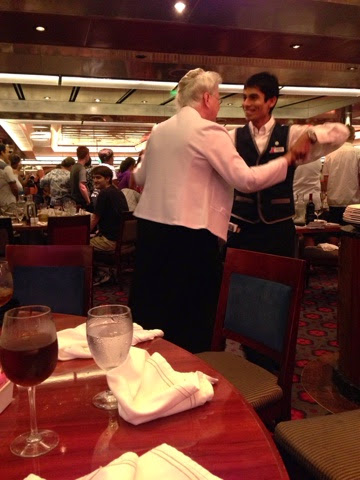 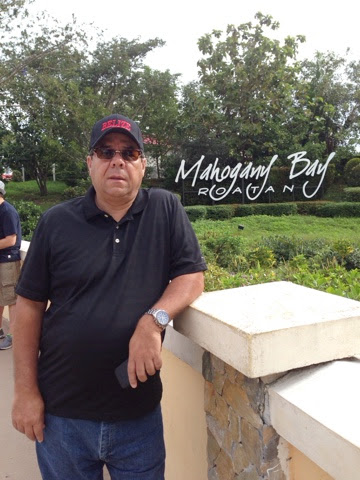 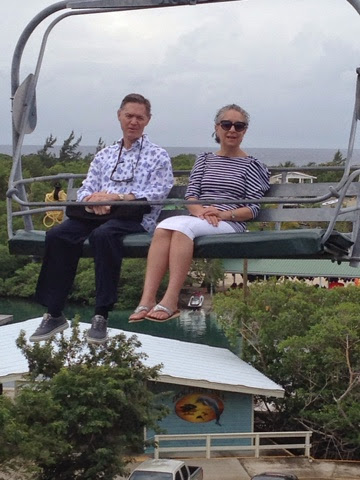 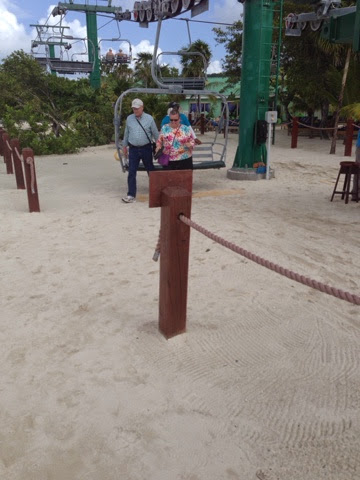 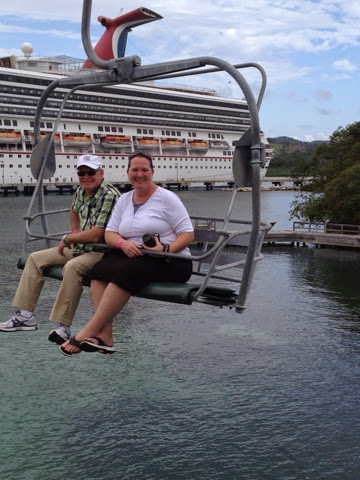 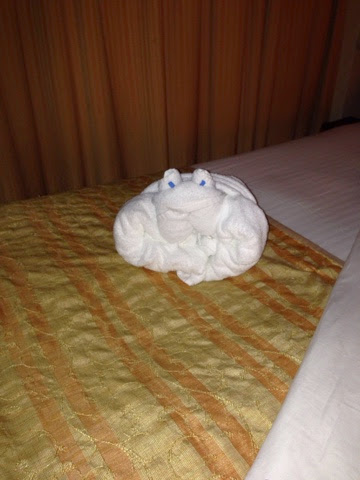 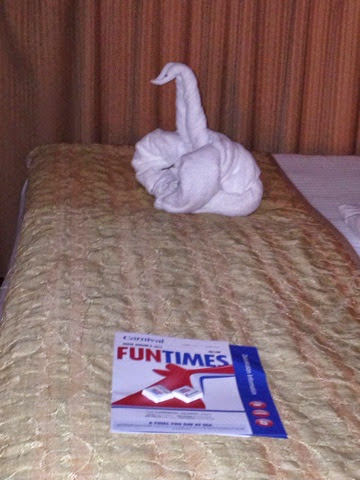 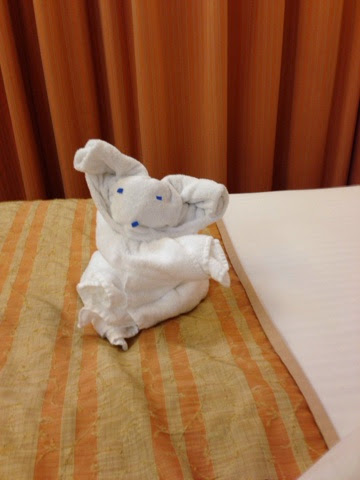 Posted by Wanda Chavis at 11:38 PM No comments: